A critically acclaimed actor, singer, and composer, Will Collyer has frequently guest-starred on prime-time TV, lent his voice to dozens of feature films and TV series, appeared onstage at the Mark Taper Forum, Kirk Douglas Theatre, and Pasadena Playhouse, and composed the scores for three full-length stage musicals and numerous short films.

He holds a degree in theatre from UCLA’s School of Theatre, Film & Television, where he studied with Joe Olivieri, Karen Morrow, Nancy Dussault and John Hall, as well as Carol Burnett, who directed him in a leading role in Once Upon a Mattress.

He recently played the title character in the indie feature The Case of Jonas Booker, which premiered at the Manhattan Film Festival in May 2019, recurred on ABC’s The Middle, and for the past 4 years has served on the Executive Committee for the Los Angeles based Musical Theatre Guild. As a voiceover artist, he can be heard in Disney/Pixar’s Cars 3 and Finding Dory, Marvel’s Avengers Assemble, Disney Jr’s Doc McStuffins, as well as narrating multiple audiobooks (including the best selling true life thriller Billion Dollar Whale), and as the voice behind commercial campaigns for Chase Credit Cards, KFC and Blue Cross/Blue Shield health insurance.

Outside of acting, Will is a published composer and songwriter. He and songwriting partner Emily Thompson released their debut EP, ifsoever, in January of 2016, while his original musicals The Gingerbread Pimp (2013 New York Musical Theatre Festival) and Right Together, Left Together, have received numerous workshops and developmental productions in Los Angeles and New York. Additionally, he composed the theme song for the feature film Bounty Killer, “The Kill”, which was recorded by Sara Bareilles.

Download Will's resume or access his IMDb page for a complete list of credits and additional information. Will is a proud member of SAG-AFTRA and AEA. For booking inquiries, please visit the contact section. 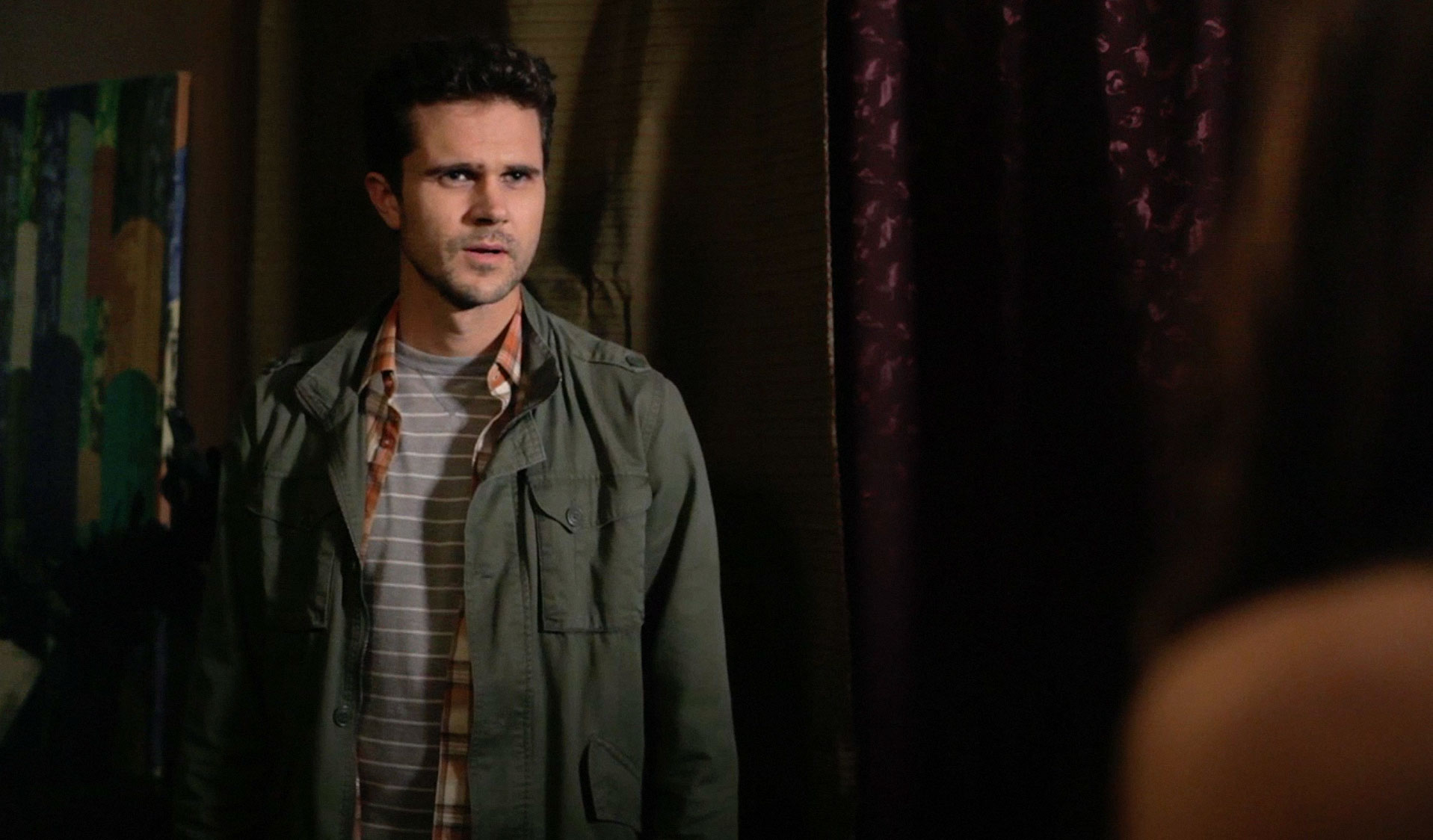 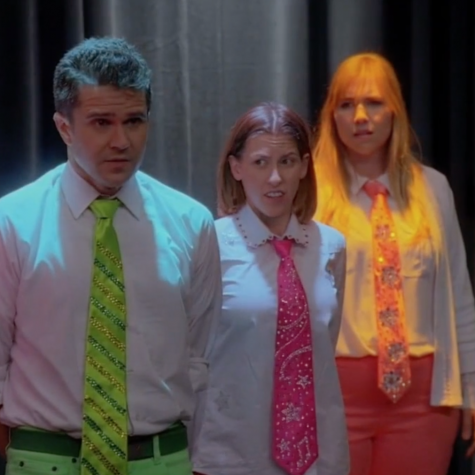 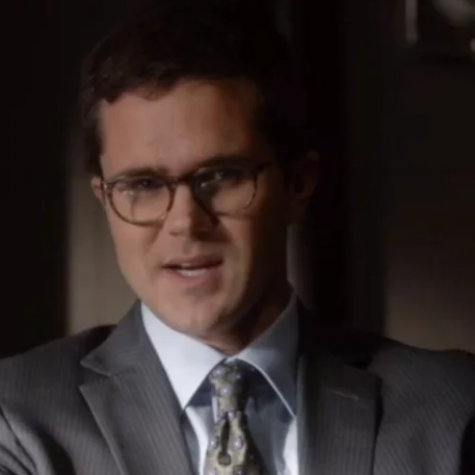 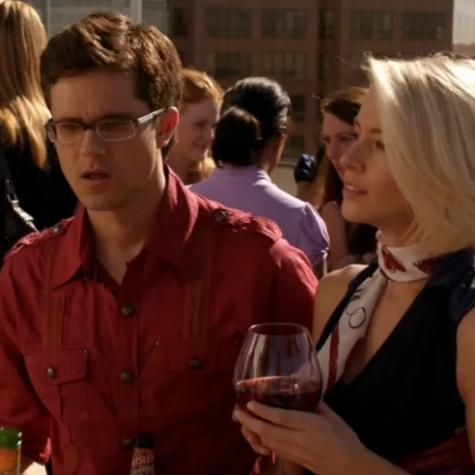 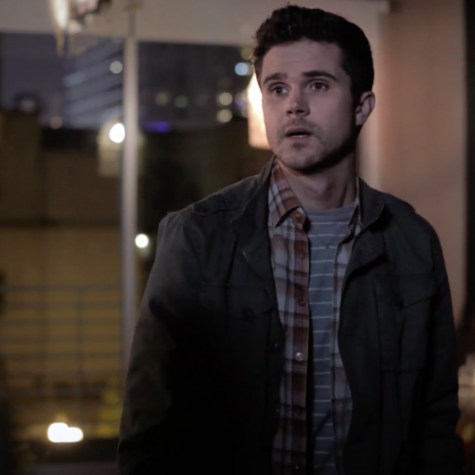 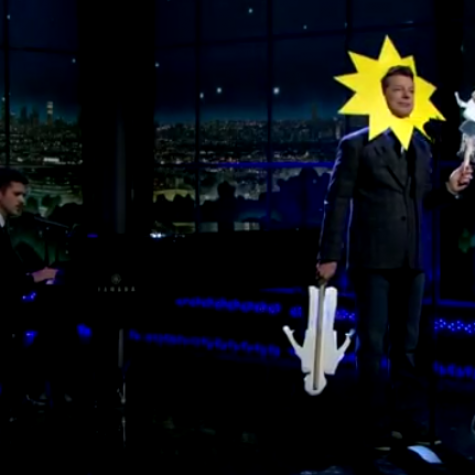 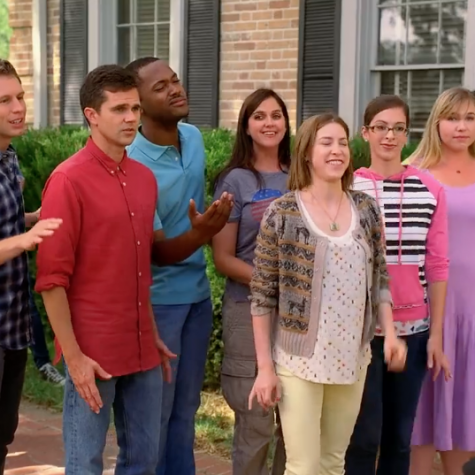 The Middle
A scene from The Middle, featuring Sue’s No-Cut A Cappella Group 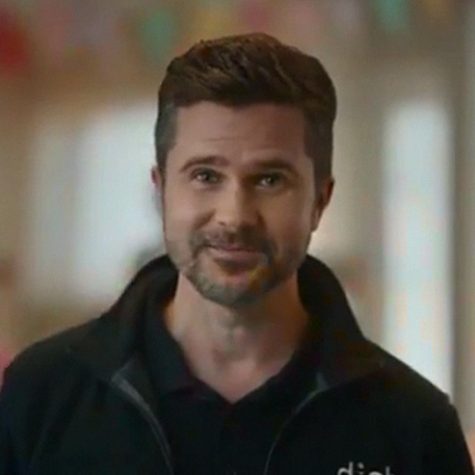 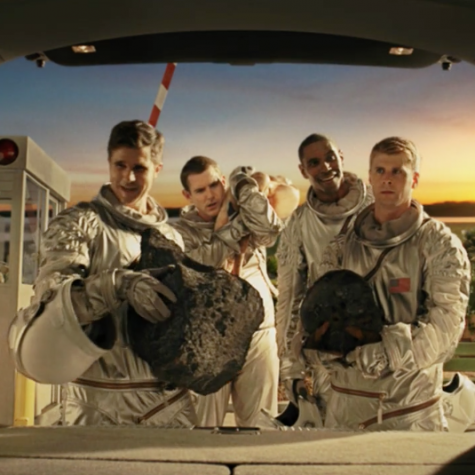 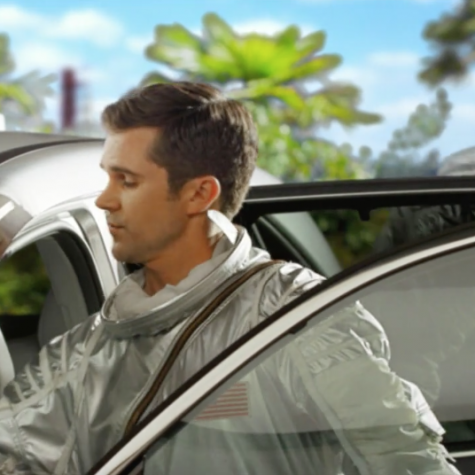 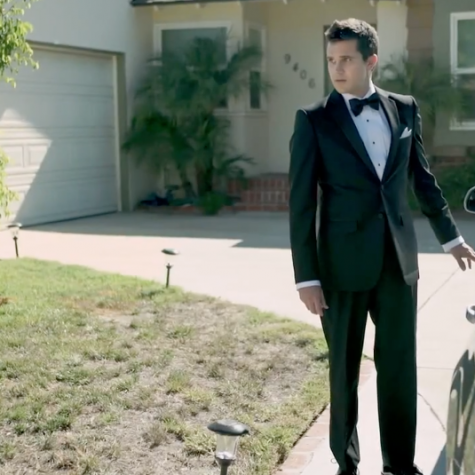 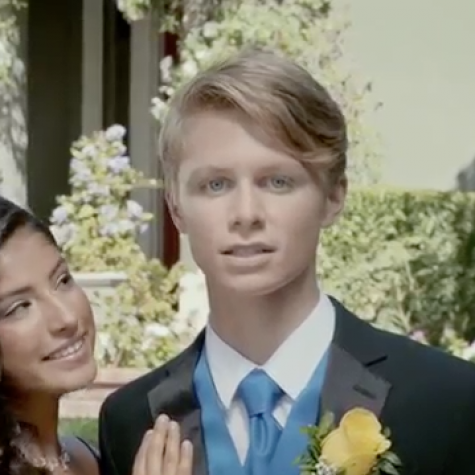 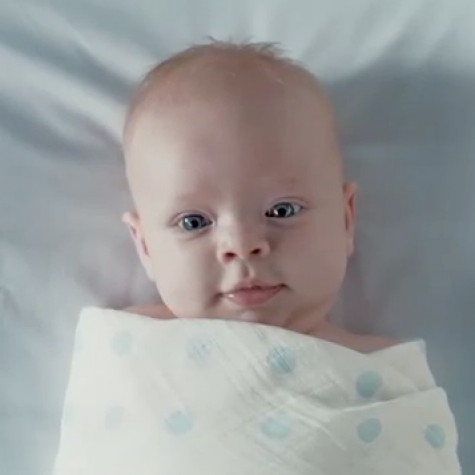 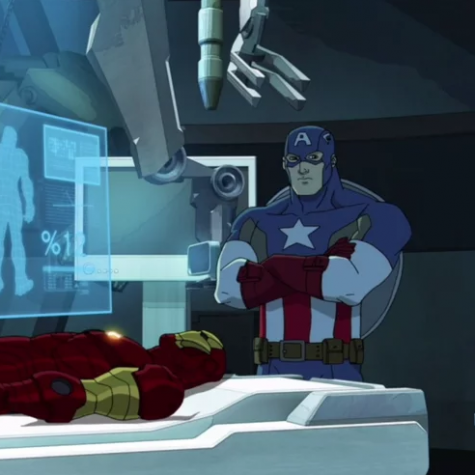 Avengers Assemble
Will Collyer is the voice of Young Iron Man 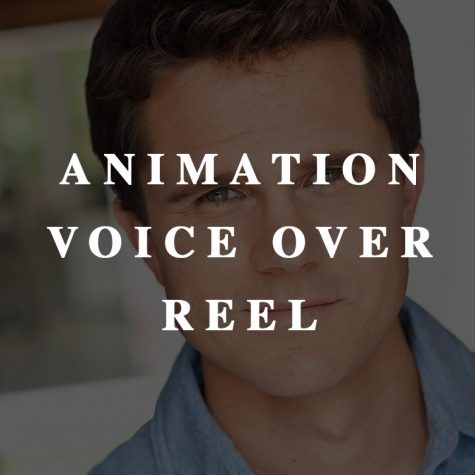 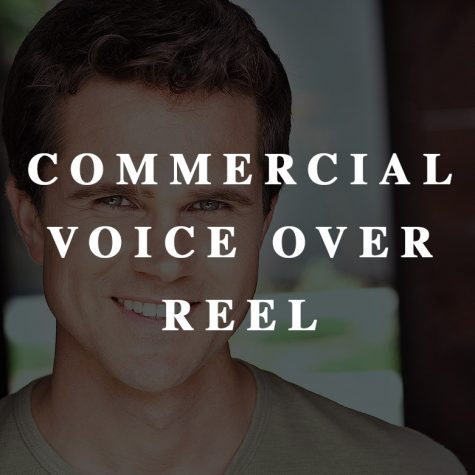 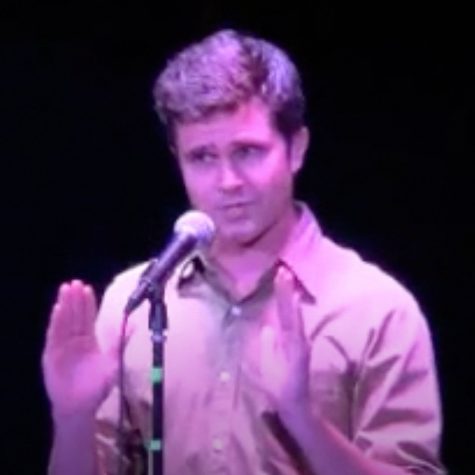 Just a Housewife
Singing Craig Carnelia's "Just a Housewife" from the musical WORKING at Miscast 11 at Sterlings at the Federal in North Hollywood. May 19th, 2014. 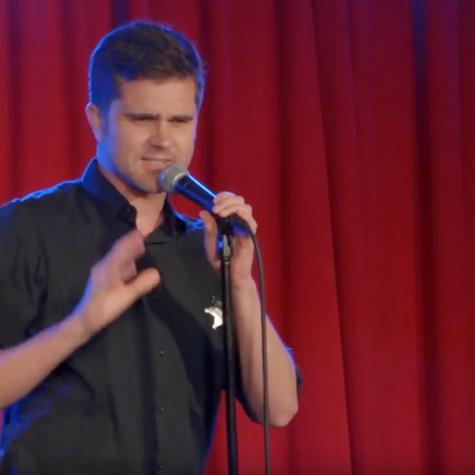 This World Will Remember Me

This World Will Remember Me
From the musical "Bonnie and Clyde" - performed at (mostly)musicals #22: CRIME SCENE, March 13th, 2017 at the E Spot Lounge 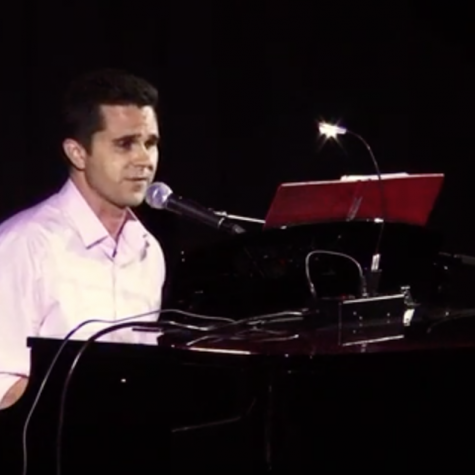 She Used to Be Mine

She Used to Be Mine
From Sara Bareilles' "Waitress" 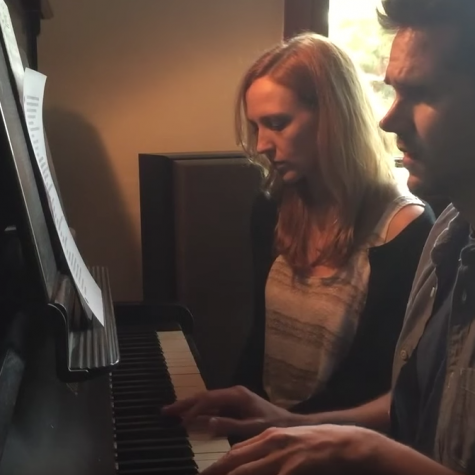 You Matter to Me 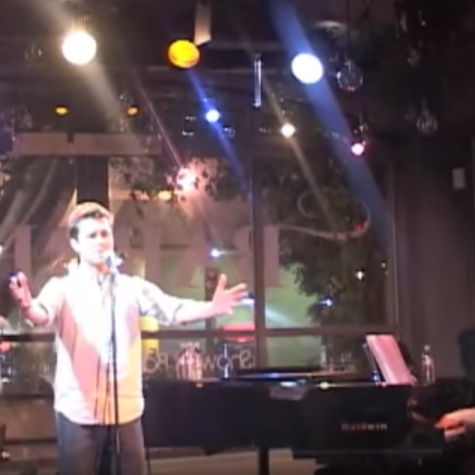 Part Of Your World 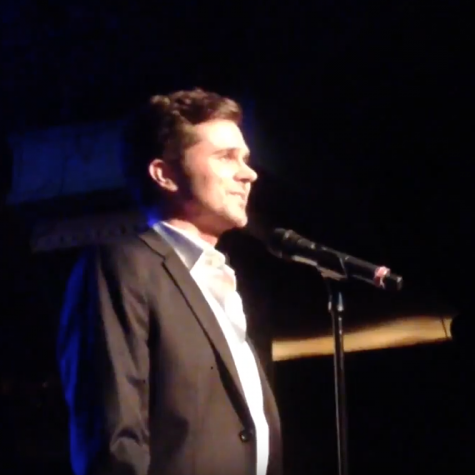 Unexpressed
John Bucchino and Friends concert at The Rockwell 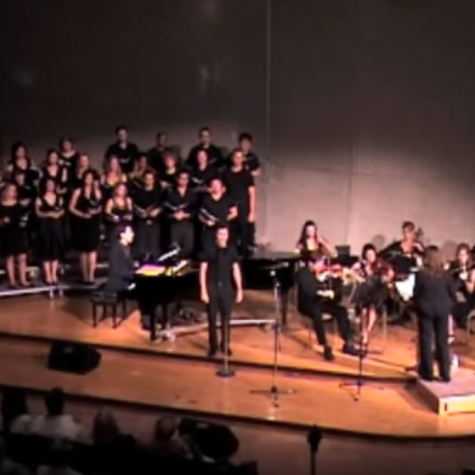 The Old Red Hills of Home 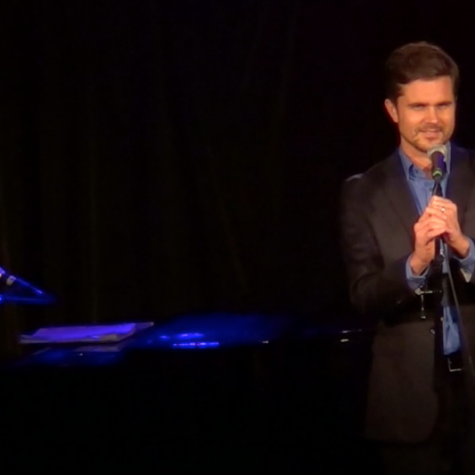 On The Street Where You Live 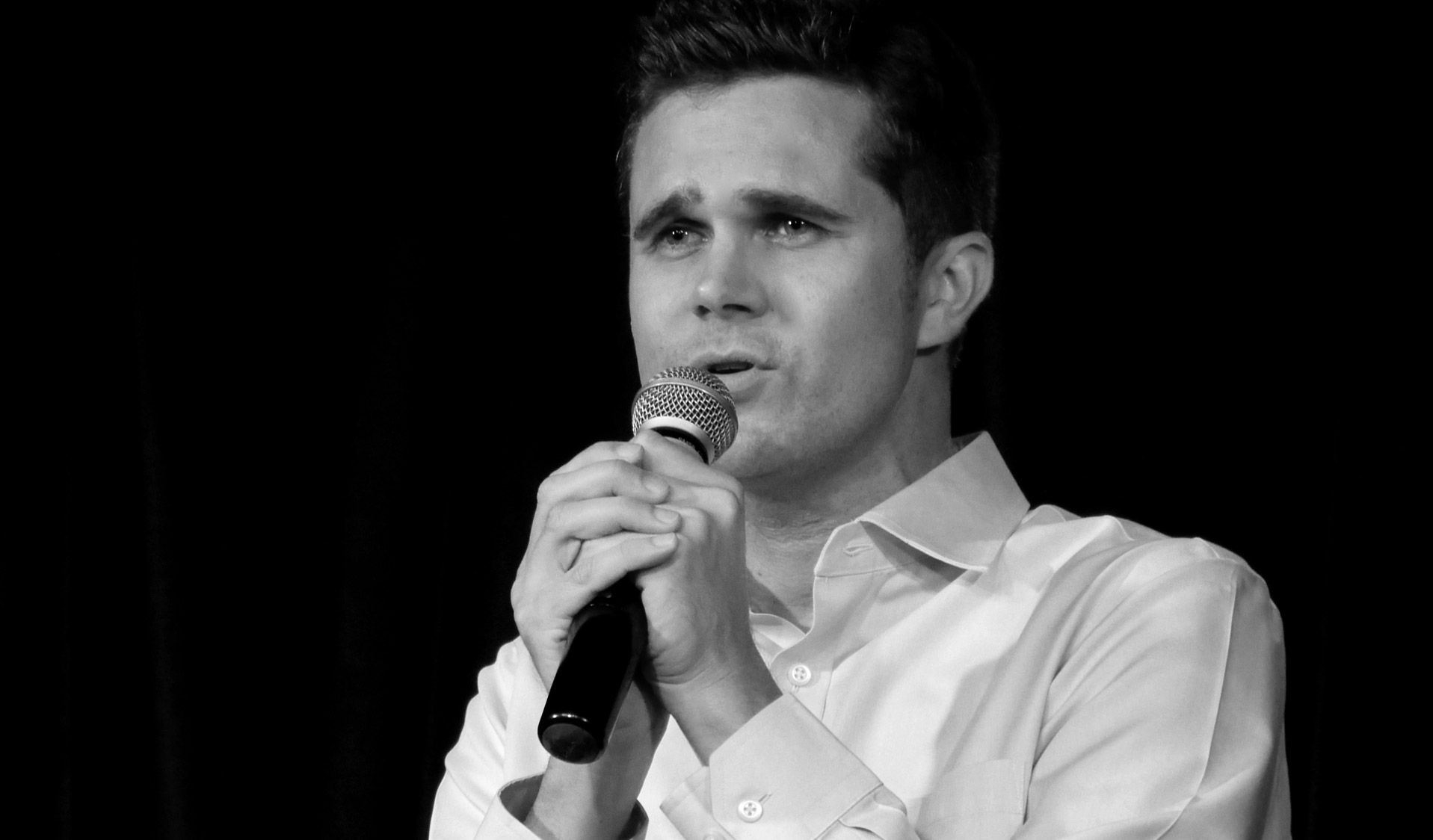 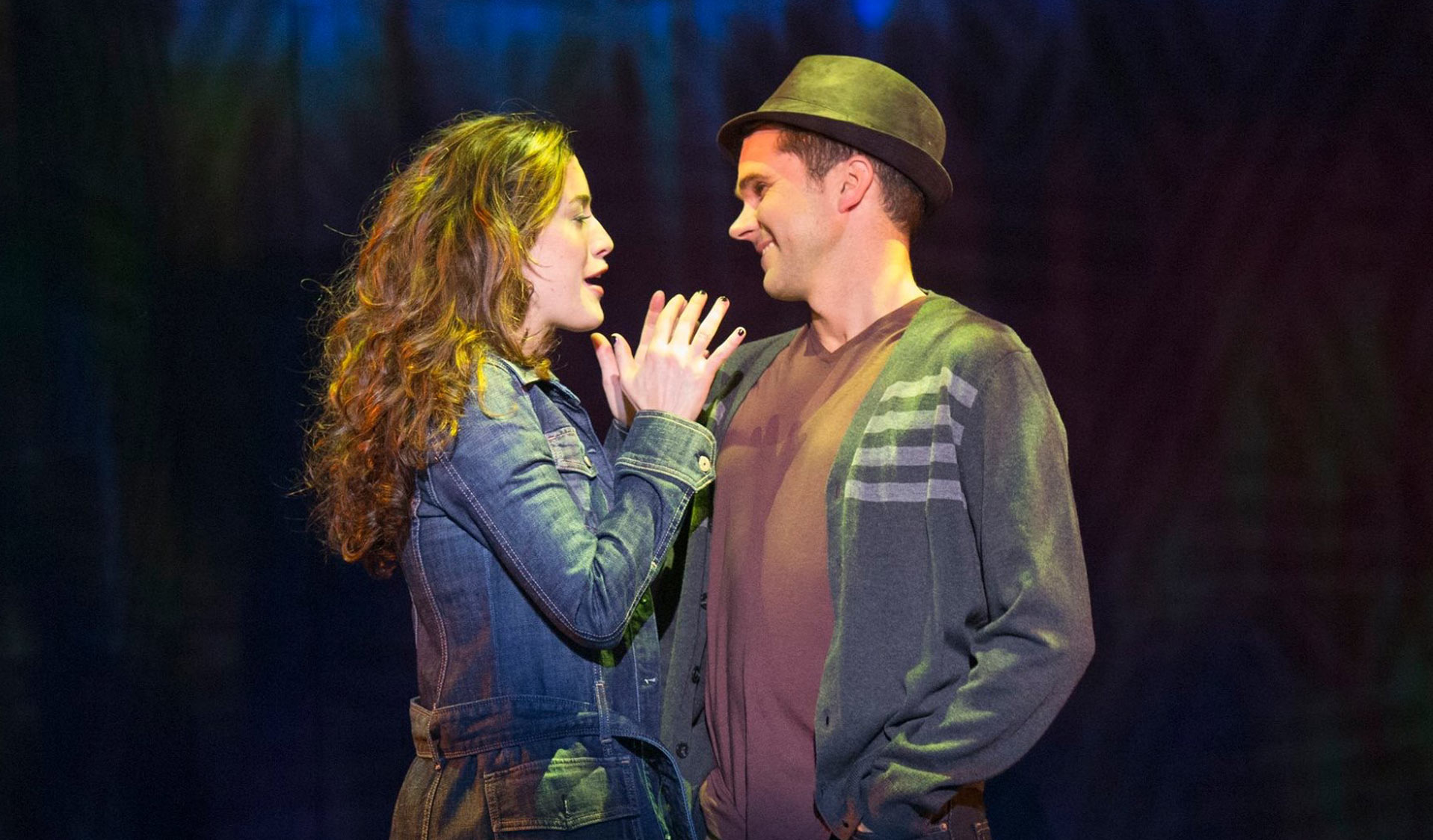